They get carried away with silly things and avoid the absolute essentials to survive on a longer term basis.

The idea of prepping is to be prepared for a collapse in your lifestyle and therefore be able to maintain a level of normal day to day functions.

What Are The Most Common Prepper Mistakes? The least glamorous part of Prepping is the storage of fresh drinking water. Yet this is, without doubt, the single most important part of survival

It’s quite simple, without water you die...pretty fast .!
This must be your No:1 stored item for survival.

As well as storing water, I would suggest having a means to filter dirty water, and a portable water filter in case of bugout.
see Best Water Filtration System Over emphasis on Bugging Out –

In the UK, the vast majority of citizens live in towns and cities. The Uk is also the most crowded country in Europe with over 400 people to every single square kilometre of the United Kingdom, the 2011 census confirming there are some 62,641,000 people in the UK today.

So the moral of the story is… where do you bug out to when there people everywhere? So what do you do…do you Bug Out or Bug In..?

For most preppers, you need to prepare you home to survive in, not run away. 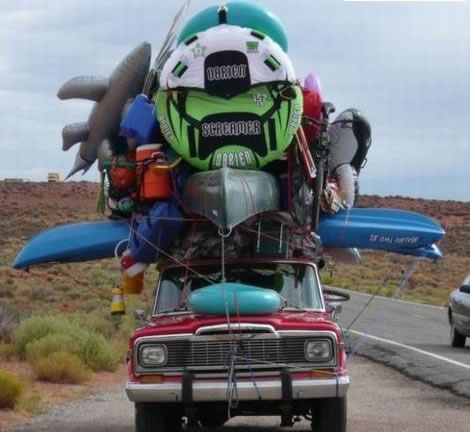 Survival is all about adapting to change and learning new skills. Keep to the basic principles of SFWF and you can’t go far wrong.

For long term survivalists ‘less is more’ as you learn to survive with only essential equipment.

Let’s face it, you've never seen an episode of Ed Stafford or Ray Mears where they have a trailer load of equipment with them, of course not – stick to basics and build up a good store of essential items to keep yourself alive.

Learn the top 5 basic survival skills that all preppers need to know if you have to bug out and practice these skills. Trying to do everything all the so called experts tell you to do will fail. Why,?

Because they are not you. Gain as much information as possible then just use what applies to you, your family and personal situation.

What's point is there in buying an 80lb Bug Out Bag loaded up and ready to go, just because some 'expert' says you need one, simply to find you can’t even walk half a mile with it.

It’s more about assessing what are your needs and wants. What’s going to be the best strategy for you and your family if SHTF.

Have a plan that suits your needs and stick to it as much as possible – then have another back up plan – and then another. Don’t make these common prepping mistakes and think ‘one size fits all’.

As a UK Prepper our requirements differ quite a bit from our prepper friends in the USA – but having said that the basic principles are still the same. 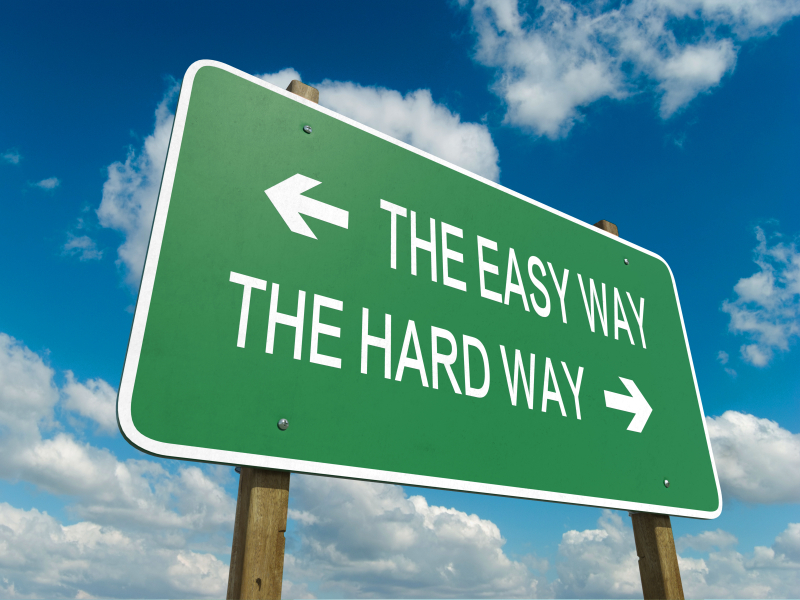 As a prepper don’t make the mistake of only having one item of essential gear and thinking that will do.
Trust me, it wont – a survival knife is just one example – try to keep to the rule of 3’s and you won’t go too far wrong. Learn From Other Preppers

For those of you who are new to prepping or looking for a guide to how to start, then use a guide like the 'Prepping Guide F﻿or Newbies' on the left here.

You wont go far wrong with a guide and it will help you keep on track of when and how to prep systematically each week.

Don't just go out and get 'stuff', simply because you think it's right.

Try and have a prepping plan whenever possible.


AND FINALLY
LOOK AFTER No: 1

That means YOU – Your own health and well being are essential for you to look after others.
Put yourself at the top of the list of important things.!
If you can’t function with all your prepping skills and knowledge then how will anyone else.?

And Remember To Keep Quiet

And finally……..
If there ever is a break breakdown in society and you have just spent a lot of time and money prepping and building up your stores and equipment and having the foresight to just be prepared.

Then the very last thing you want is some Joe Soap and his mates demanding their share and intent on getting it from you one way or the other.

So the moral is ‘prep quietly‘ and don’t go around telling every man and his dog what a star you are.!​ 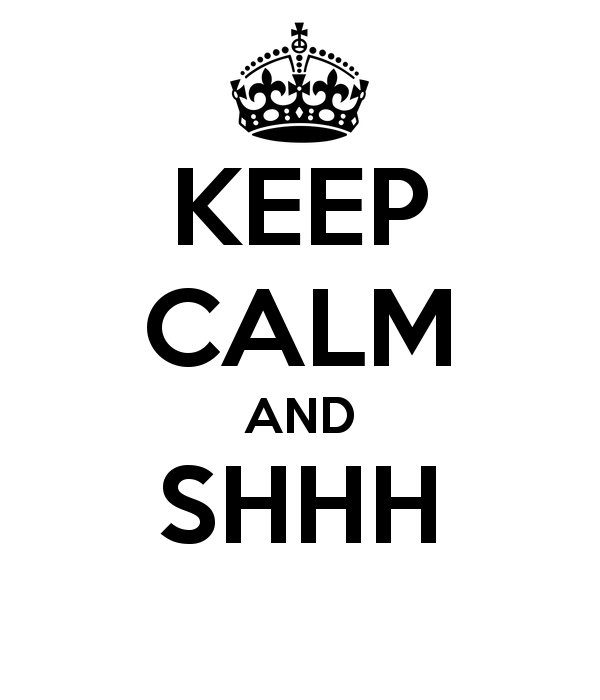 Think before you spill the beans about anything, especially about what supplies you have and what you have got stored away.