Best Survival Weapons for Self Defence

The Best Survival Weapons for Self Defence

A guest article by: Monica Rivers

Prepping and survival have become hot topics amongst most Westerners during the last few years.
For whatever reason, we have a genuine fascination with what might happen if the Electrical Grid goes down.

Today, we’re going to take a look at some of the essential survival weapons you might need for self-defence.
Living in the wilderness would mean you never know when you’re going to face violent threats from animals or other people.

That is why it’s best to make sure you have some suitable tools for the job.
As you will learn, guns are critical, but sometimes you need to improvise. 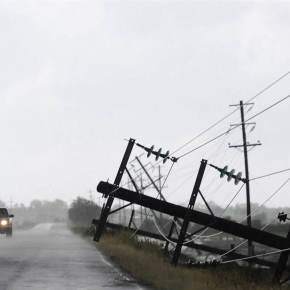 A good, basic hunting bow, like this ASD 55lb Compound Hunting bow, shown here, will set you back about £100 with spare strings and arrows.
Without a doubt a prepper ‘must have’ and a relatively easy way to procure small game for your food.

There’s no getting away from the fact that you’ll need to eat in a survival situation.
So, it’s wise to take weapons that will enable you to kill animals from a long distance.

That will also help to keep you safe, because no vicious beasts, and that include someone trying to steal your preps, can move too close to your camp.

You can either keep a bow and arrow at home in case something happens or create one when you’re in a survival situation.

Making your own bow is very doable in a survival situation, so make sure you have some knowledge of this skill  now...

Here in the UK the vast majority do not own a firearm, unless you belong to a gun club or go hunting and shoot regularly, there's no reason to have one.
Self defence is not a valid reason and you would not be issued a firearms license.

The right to freely own a firearm was taken away many decades ago as government reacted to the Hungerford Massacre in 1987. 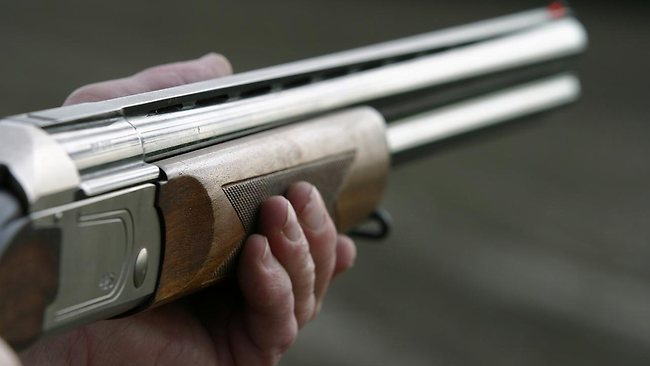 You can, of course, legally apply for a firearms or shotgun license and join the two million other UK citizens who also own weapons. Perfectly legal to do, but you must meet certain requirements to be granted a license. 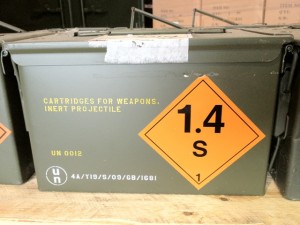 Image the case with companies shipping arms and ammunition around the globe.
They have to have good weapons for self defence and personal protection.

It stands to reason that if you are a licensed UK gun owner that you will want to keep your gun handy.
That is the case, regardless of which type of survival situation you might face.

For instance, in the big wide world you have companies like Firearms Logistics who have to use them when protecting ships from piracy.

You’ll need to follow the same strategy when protecting yourself from dangerous animals or, in SHTF situation, other people who are a threat to you, your family and preps.

You might have to travel through unforgiving terrain to survive in a “grid-down” situation and you might need to protect yourself.

That is why it’s always far better to have a large blade rather than just a standard knife.

This tool will also help you to stop other people from stealing your food or other essential prepping supplies..
It’s excellent for cutting any meat before you prepare dinner, and it could become deadly in a fight. 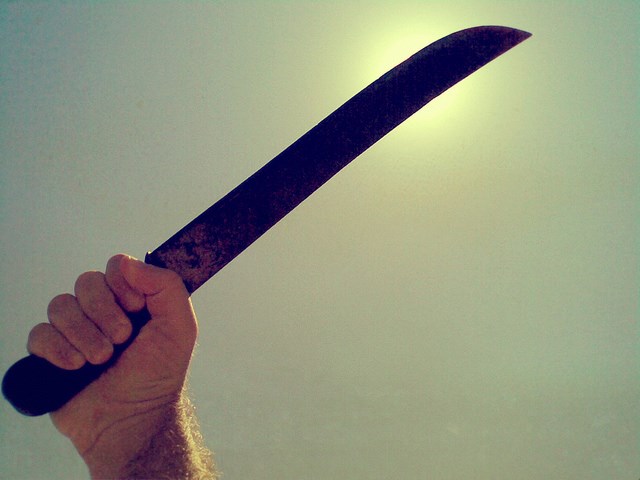 I know that knives have their place, but faced with this kind of threatening tool most people will back off very quickly..!
As a pure self defence weapon it is very intimidating, it also helps put distance between yourself and an attacker during a confrontation. 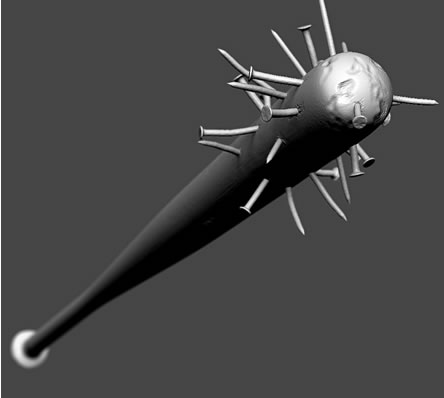 The human is a soft skinned object, and as such, just about anything can cause harm and do enough damage to stop any threat.

For example, taking a standard baseball bat and adding some nails would make it deadly. Likewise, something as small and straightforward as a ballpoint pen can become a weapon in a self defence survival situations.

As you might expect, when the power goes down, you’ll have to go back to basics. Considering that, now would be a good time to research simple weapons used hundreds of years ago.
You never know, they could help to keep your family alive that little bit longer.!

We hope you have gained a bit more of an insight into survival weapons today.
Just remember that we’re talking about a situation where it’s kill or be killed.
So, the usual rules about non-violence and compassion no longer apply. You’ll need to eat, and you’ll need to keep your loved ones secure.
That only happens when you have an arsenal of the right tools and your prepared to use them.....

Thanks to Monica for sending in this very relevant and interesting article.

Each video is about 7 mins long, but well worth watching.