How To Use A Compass For Land Navigation

how to use a compass for land navigation 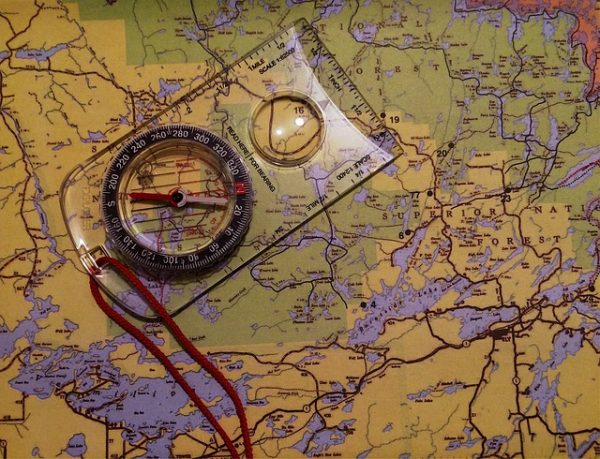 You'd be amazed at the number of bushcrafters and explorers who get lost, even though they have gone prepared with a compass in their pack.! They simply do not, or have not bothered to find out How To Use A Compass For Land Navigation

Most of the time they get lost simply because they think they know where they are going. Maybe they have been there before, but going a few metres off your trail is unknown territory.
People tend to assume that if they do not actually know which way they should go, then a map or compass are of no use to them. This is totally wrong, of course.

You have a map and compass in your pack because every survival manual you’ve ever read say to carry one.
That, in a nutshell, is the problem. There is a big difference between actually having all the right tools with you and knowing just how to use them properly.

The Silva Compass Expedition 4-360, shown here, is probably one of the best survival tools to own and by most accounts the easiest to understand and use.

You must be able to focus on an object and walk toward it to maintain a straight course. 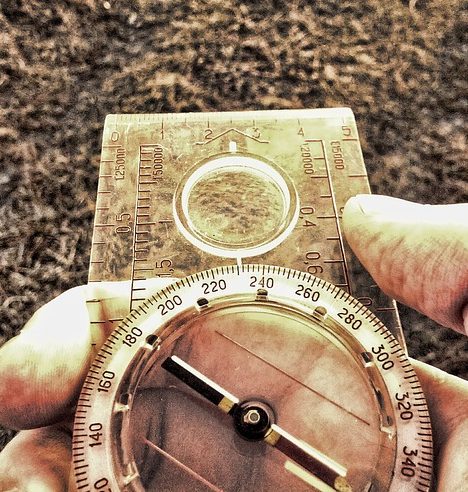 This is why people who do become lost just a few miles from camp or their home and then cannot manage to find their way back.
Lost hikers can literally walk for days and never get anywhere.

Your compass is a very simple tool to use. The needle [normally coated red], will always point towards north, 0 degrees.
Using this basic knowledge, every other angle is the direction you want as a heading.

All you need to do is find that heading with the help of your topographical map.

This video shows the basic way to set and use your Silva Compass Expedition 4-360, for survival navigation.

Line the compass up along the line, mark where the line falls on the degree lines, and make note of the degrees, it may be 270 degrees west for example.
Now all you have to do is raise the compass and maintain a course of 270 degrees this is the visual aid needed.

You now can walk too your destination without having to see it to maintain course.
You may lose sight of it because of terrain and so forth but you can raise the compass and align yourself with the 270 degrees.

In order to plot a course to your final destination using your map, you must first determine your actual position and make it on your map as follows: 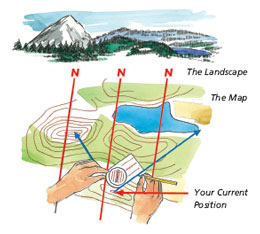 Take a good look all around you and try to find at least three distinct landmarks that are in the same general direction you are heading..

Continue to do this with the other two and where the lines intersect is your present location.

Using a protractor can make this a bit easier to plot your course on your map.
Make sure, however, that the needle on the compass is pointed in the direction of travel, as you draw the lines otherwise you will be walking in the complete opposite direction.

Lost Without a Compass or Map

With a reasonably sunny day you can use the sun to create a shadow which will give you a Northern bearing and a point of reference to start from. 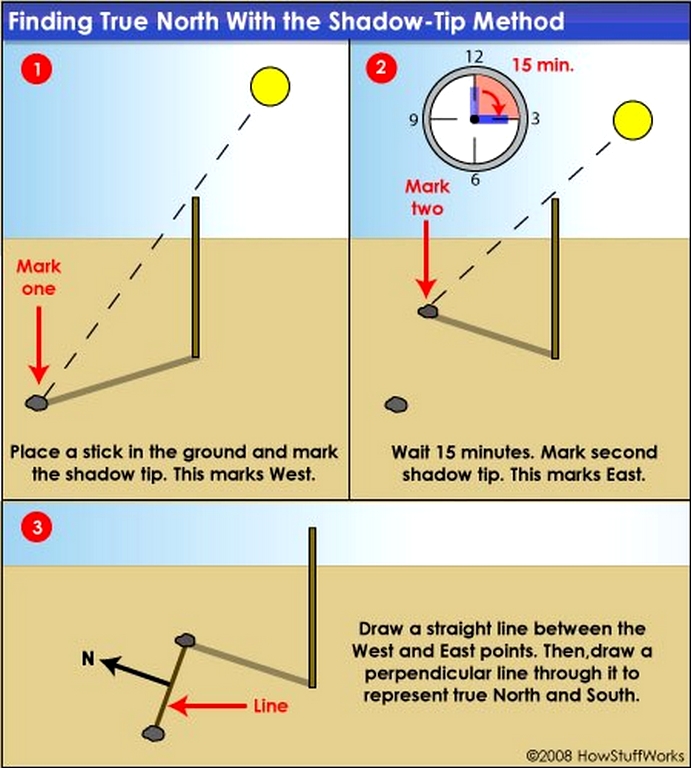 Another straight line walking method is to ensure the sun is always on one shoulder, and keep it there to maintain course.
You can also pick out and focus on a prominent landmark in the near distance, walk to it, and then do the same again with another landmark.
Use the sun to stay moving east or west. [via the sun on shoulder method]. then, once you know east or west, you know that North is on your left if facing east and of course south is on your right.
Always make a note a the main landmark in the direction of your travel before it gets dark.
That way, when it is daylight again you know your direction of travel even if the sun is obscured because of heavy cloud cover.

If you find a river then walk down stream to find civilisation.
Most original settlements and cities began around major waterways and most of the towns and cities are still there today.

The river or stream will never just run in a straight line, but you can cut across areas where possible and avoid having to follow every twist and turn.
Just make sure as you can keep the river on either your right or left side. 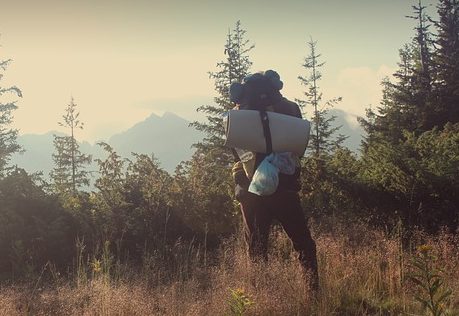 Finally – owning a good compass is an essential part of your survival kit when venturing out and must be part of any bug out bag.
The  Silva Compass Expedition 4-360 is definitely one of the best and most tested navigation compass used by hikers and survival experts.
By learning map navigation skills and compass reading you are gaining a survival skill that can literally save your life and get you out of danger and safely home. 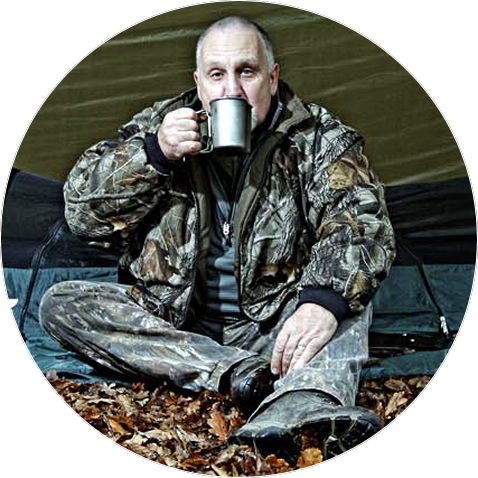 Don't get caught out - get prepared first.