Self Defence For Women

Self Defence For Women

I am a great believer in being able to defend yourself and get out of a potentially dangerous situation, without the need to call for help.

I also think that this should apply to both men and women.

You don't have to be big or strong to defend yourself.
Quite simply, if you find yourself in a situation that you simply cannot get out of, then attack is the best form of defence. 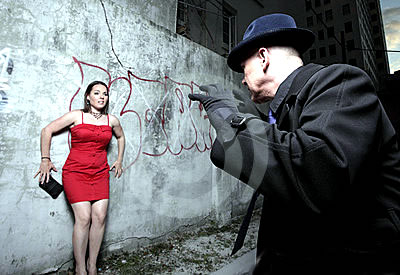 The first and golden rule of self defence is:
Do not put yourself in a dangerous situation in the first place.

But..... crap happens, and sometimes even the best trained 'experts' cannot avoid confrontation.

You've been vigilant, you've done everything right, but nothing has worked out and you now face a situation that requires a completely different approach.
For most people, including women, this 1st stage is know as a 'passive - aggressive' stage, and for any trained person it is your number one weapon against an attacker.

In essence, to the attacker, you appear quite passive, sheepish and submissive, whilst mentally preparing yourself to be very, very aggressive.

As a woman, you will be seen by an attacker as 'easy prey'.

Especially if you take on the passive/aggressive mindset. But there is one big problem with this strategy.

Effective Self Defence For Women

Just going berserk and flailing about aimlessly will not work. In fact, your more likely to injure yourself than the attacker..!

The best answer is:
Get Yourself Trained To Fight Back.

You may also be interested in:
UK Legal Self Defence Spray

I am not just saying this as a throwaway remark.
I have 30 years of martial arts training behind me, and having sampled many of the different styles and techniques, I can safely say the most effective self defence for Preppers and women, is to learn the self defence system of Krav Maga.

Krav Maga is not actually classified as a martial art - it is considered as an Israeli self-defence system, with techniques designed specifically for street fighting.
There are no rules and no letting up until your attacker is incapacitated and your safely away from danger. 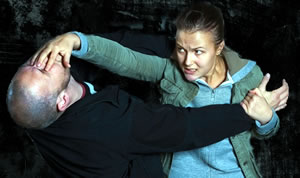 Krav Maga uses techniques and movements that are quick and explosive, striking at the attackers most venerable areas - the eyes, the groin, the knees.
It is already taught to the worlds elite combat soldiers and is now a very popular fighting and self defence system, especially for women in the UK.

For any women looking to up your game and add to your prepping and survival skills, I highly recommend a video training course by Guy Dar: 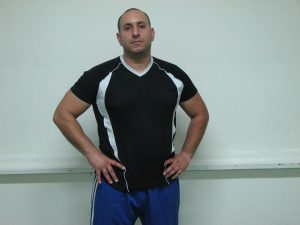 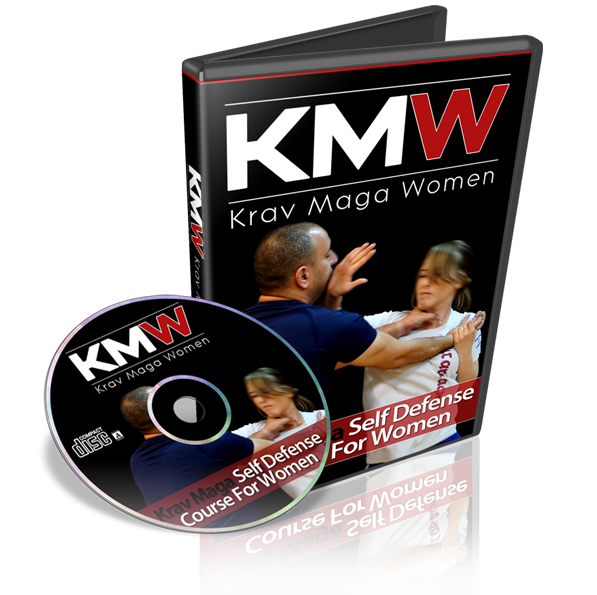 Guy is an Israeli Krav Maga, 8th Dan master and the founder of Krav Maga Maleh

I have trained with Guy, hence promoting his women's self defence video course, and he has a wealth of fighting knowledge that is just astounding...

He is a master of disarming an attacker with knives, handguns or rifles and his basic techniques are direct and straight to the point, with no fancy arm flappy or footwork - just straightforward, aggressive self defence.

Guys video course is very specific to self defence for women, and highlight the different techniques a women know adopt over a man.
The course on women's self defence costs $57, which is around £43 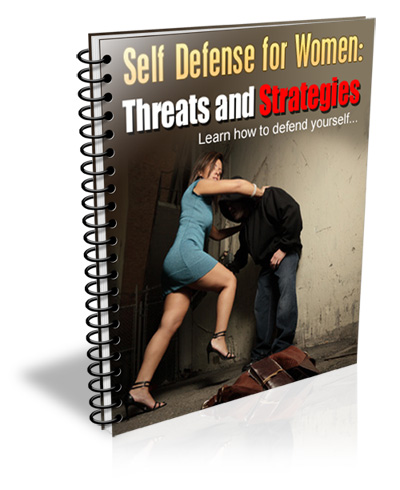 heres the link to find out more:
Effective Self Defence For Women

As preppers, we all know 'knowledge is king', and that applies to just about everything prepping.

Knowledge of how to look after yourself and defend in a case of emergency is even more important for women.

I would say that if you only learned a few things from this course, and learned them well, your one step ahead in the game already.