The Unbearable Truth For Non Preppers (part 5) The Real Horrors

The Unbearable Truth For Non Preppers
(part 5)  -  THE REAL HORRORS

What would be the horrors a non prepper will have to face after a collapse of their nation.
War, financial breakdown, global upheaval, or whatever crisis is bad enough to disturb or stop their nation from working and functioning as it did before.
There's many potential SHTF disaster events that are just need that spark to trigger them. 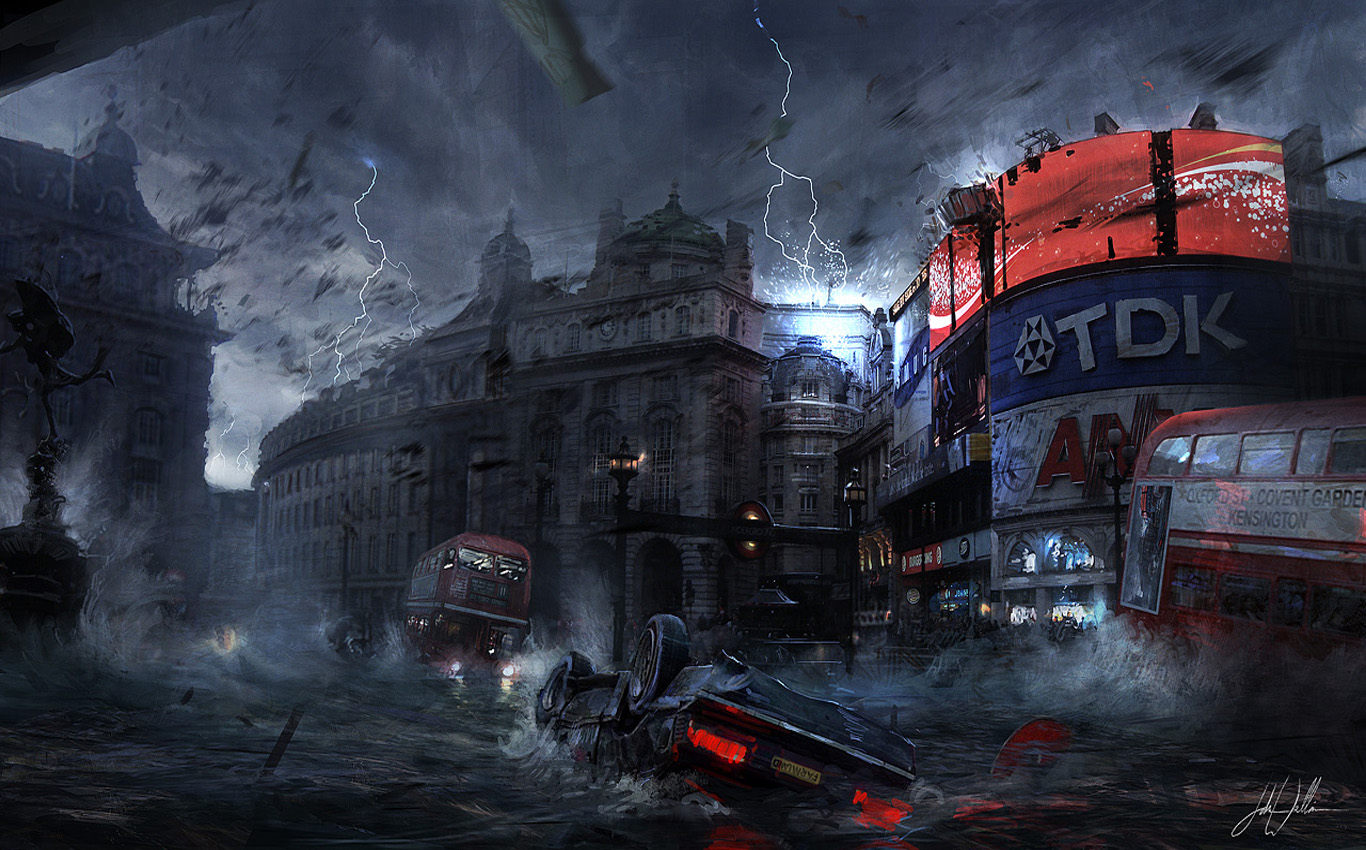 The unbearable truth for non preppers is facing up to what, in real life, is the reality of what has just happened..

As soon as there is a major disaster event, phone lines are flooded and people are simply unable to get good information as to what to do.

In the 911 American Twin Towers disaster, normal citizens emergency phone call were met with a recorded message saying 'not to panic' such was the overwhelming demand for information.

Right from the word go the non prepper is at a major disadvantage to a prepper who is both knowledgeable and has a plan of action fully at the ready. 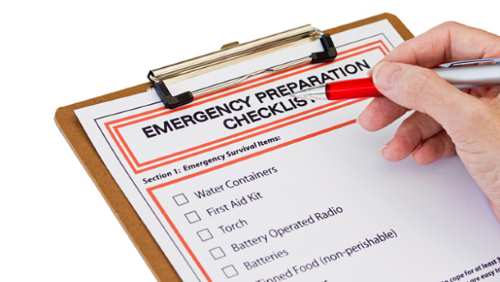 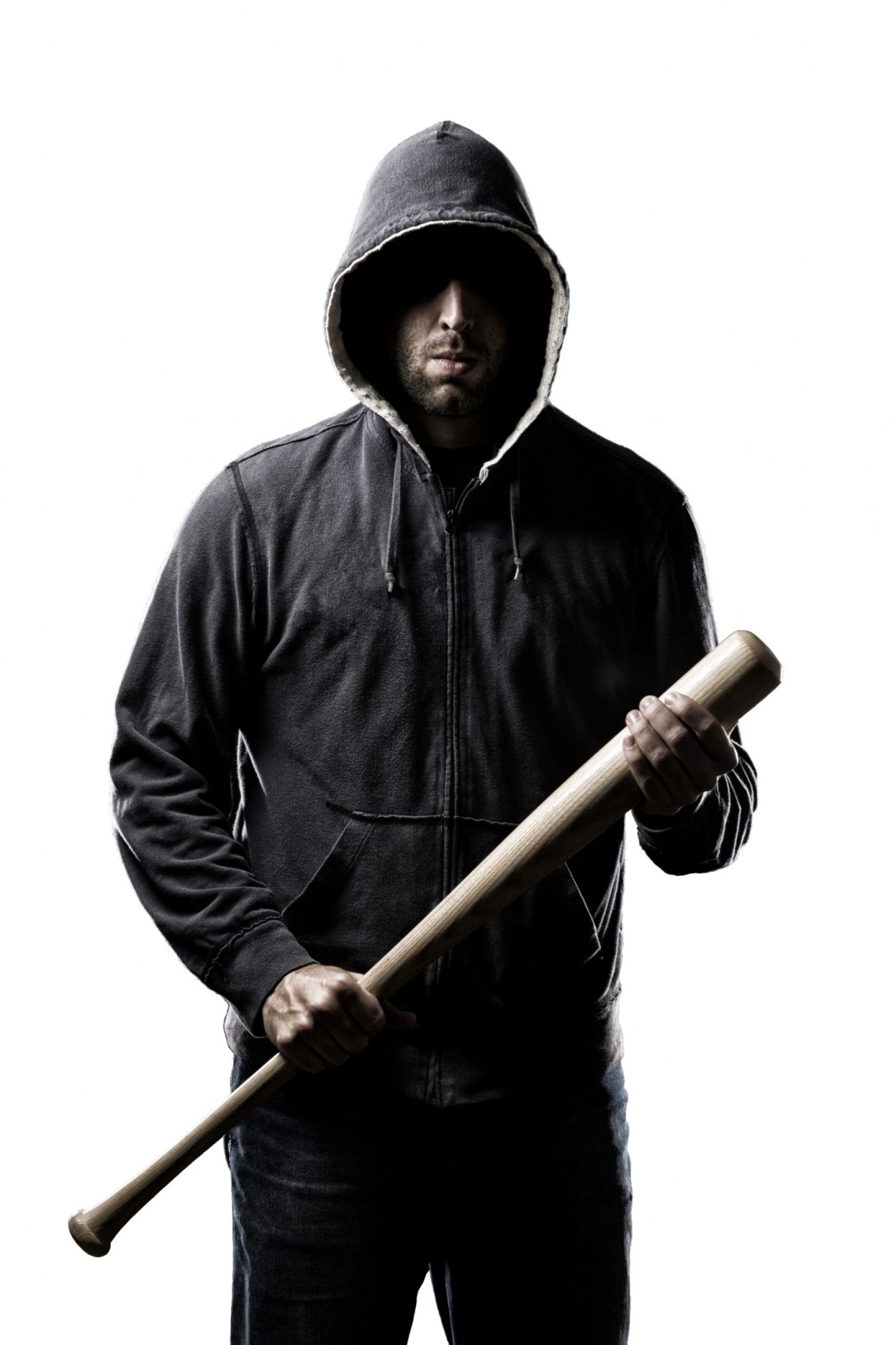 The unbearable truth for non preppers will really begin to sink in when the reality of no food sets in. They will be forced to find their own food and beg, borrow or steal to get it. 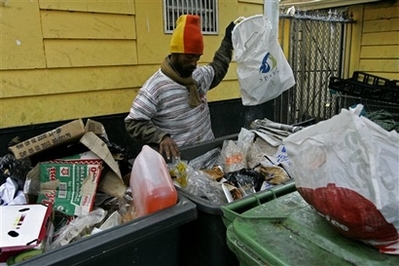 Worse still, they will be searching out rancid, discarded food, simply to help stop their hunger.

There are even worse potential acts that may be undertaken by the really desperate and those willing to do so - cannibalism - there are many recorded cases of people staying alive by eating the meat from dead bodies.

The non prepper will have to sift through the most rancid, unpleasant bins just to find a morsel of food.

There will be disease and potential life threatening viruses and pathogens lurking in every bin and old food container they uncover.

These will be very primitive conditions for any non prepper who ventures outside of their home.

Under these conditions it will not be surprising for any non prepper to reach a state of panic, if not total psychosis, as they search for food and water. 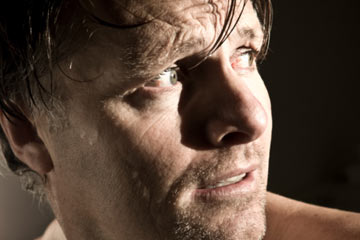 The unbearable truth for non preppers will have them living in extreme primitive conditions, with their body deteriorating rapidly - and the reason, never bothering to thing about the what ifs.

Insect bites will soon infect those that find themselves looking for food and water in bins. 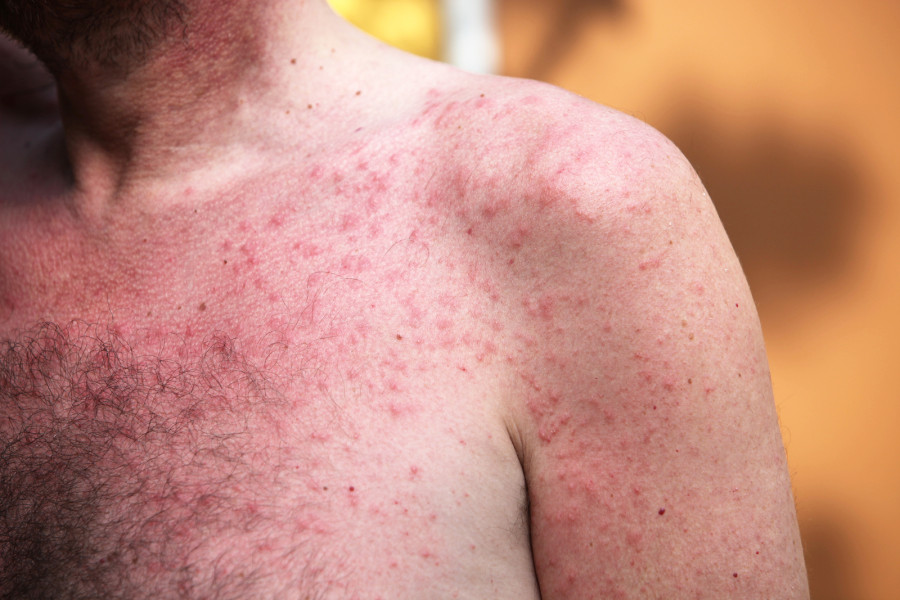 With no additional medical supplies and no first aid skills or training, the non prepper won't have a clue about treating any sickness that will inevitably follow the SHTF.

Their lack of medical supplies will leave loved ones sick and drying - all for the lack of a good supply of disinfectant!

Add all this non preparedness to their list and you get more grief as they see family drying of starvation and disease right before their eyes.

Loved ones who simply cannot take it any longer committing suicide just adds to their hopeless situation. 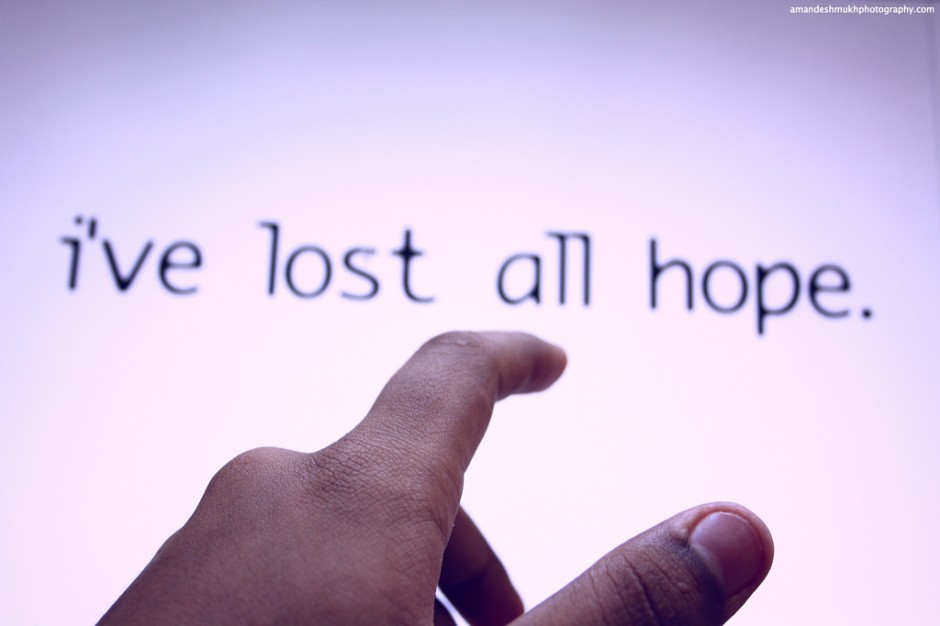 The non prepper will see people all around them lose hope and any sense of belonging in a civilised society as they start to act like wild animals, resorting to any means to stay alive.

It will not be long before they end up devouring the family dog or cat.....

All rational thoughts will be put aside and give way to barbarian, wanton hunger.

There will come a time when the non prepper simply has to venture outside in search for food and water. In advanced stages of  a hungry and dehydrated state, the risk are very high - risks of becoming completely disorientated and confused are very high, and so is that of getting lost and finally collapsing with exhaustion.

You may just strike it lucky and actually find someone willing to help you - but it's more likely to be police, military or government officials rounding up the strays, just like you. But you'll be setting yourself up for imprisonment - you have now reached your highest sheeple heights. 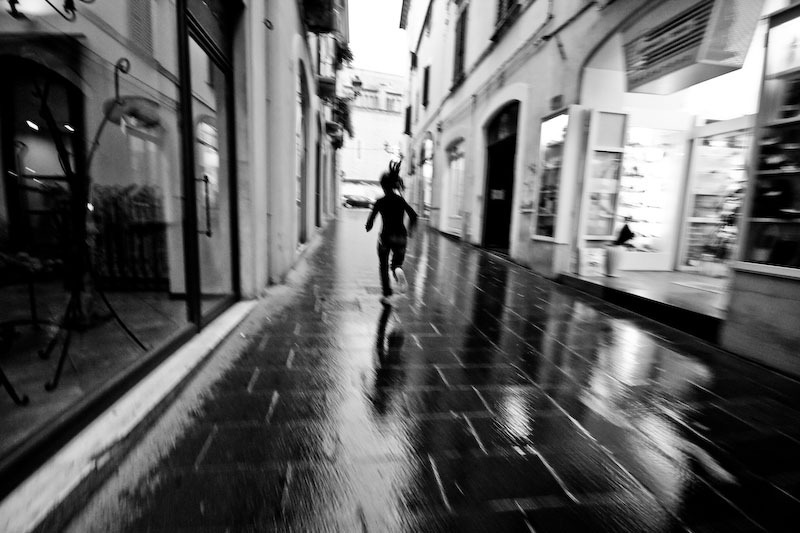 Of course, the level of total destruction would be mind blowing, along with the levels of violence they would encounter. Venturing out unarmed would be their most stupid of mistakes - to think you will not encounter thugs and violence from others more hell bent on getting some food, then think again. But you wished you had done some prepping and armed yourself before all this.! 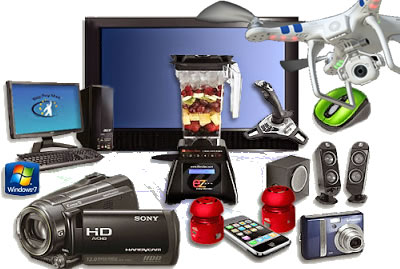 And good luck trying to explain to the wife and kids why you spent money on a houseful of electronic toys and gadgets , instead of actually thinking ahead about the possibility of confronting their survival and stocking up with really useful gear.

Their one concern will be the next meal and where it is coming from?

Lack of vitamins and nutrition along with draconian conditions will sink everyone into fits of depression and despair.

With such levels of incompetence and lack of preparation, the levels of self guilt will be overwhelming for the non prepper.
Every non prepper will know they could of done so much before if only they had prepped.

It's universally accepted that a huge proportion of non preppers will not survive - in a post SHTF event they will be literally, be dropping like flies.

Especially as time goes by with no help coming to their rescue. 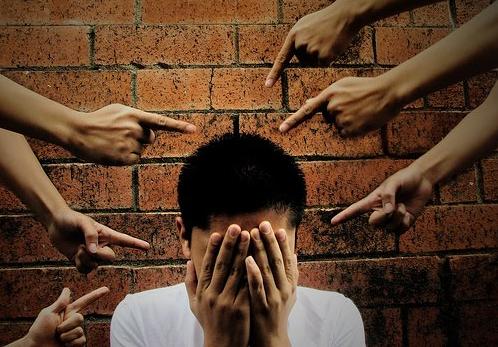 The now, mind numbingly helpless situation will bring the unbearable truth for non preppers to the final stages of their non prepping lives.

A serious lack of food and water, combined with little or no heating, no electric, gas or cooking facilities, candles for light in a back ground of rotting stench in the air, the real horrors of this post SHTF era is no place for the non prepper.

No means of self defense is likely to get the whole family killed for the smallest bit of food. leaving them paralyzed with bouts of fear and terror anytime of the day or night.

This is now a totally helpless situation for the non prepared who have made it through the first few weeks of a major SHFT disaster. The non prepper will rely solely on hand outs or any charity food they can find.

So the unbearable truth for non preppers is a rather sickening future - and all because you didn't put a few hours away each week to think about the what ifs and started prepping. 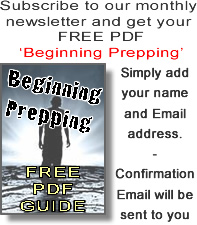