The UK Preppers Guide website has been featured in many online publications.

Various press articles ranging from basic survival and bushcraft, right through to preparing for potential disasters and end of the world scenarios.

We have even been advising on a preppers perspective from survival and bushcraft skills to an apocalyptic zombie invasion.!

Some of the top named and most respected newspapers have included full articles and advice features from us here at the UK Preppers Guide.

We have been featured on radio shows and advised on prepping to TV shows.

Books I Have Written For Prepping 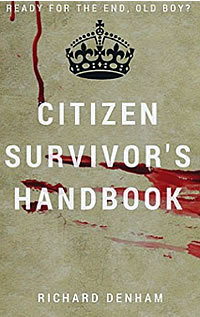 The UK Preppers Guide website has recently been used as the basis for a book by top writer and author, Richard Denham.

*LATEST NEWS - This book has now received recommendation and has a forward by the world renowned survival expert Mr Cody Lundin for the USA.
Cody is a real survivalist and lives his life the way the old frontiersman used to.
A true gent and master of the survival craft.
Thank you Cody. 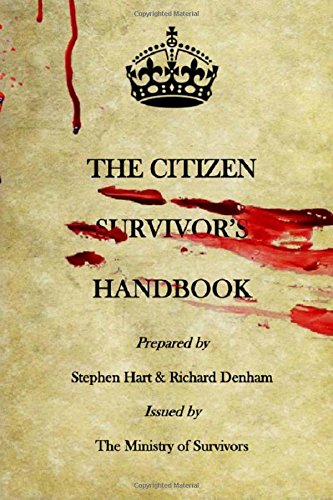 Available from:
The Amazon Book Store

The Citizen Survivor's Handbook is also due to be released in AudioBook format.

During 2014, the novelist and features writer, Leo Benedictus wrote a fascinating article for the readers of The Guardian online newspaper.

The article focussed on the the need to look towards prepping as a sensible lifestyle.

The article is titled, “Is it time to join the ‘preppers’?How to survive the climate-change apocalypse” and is well worth a read. 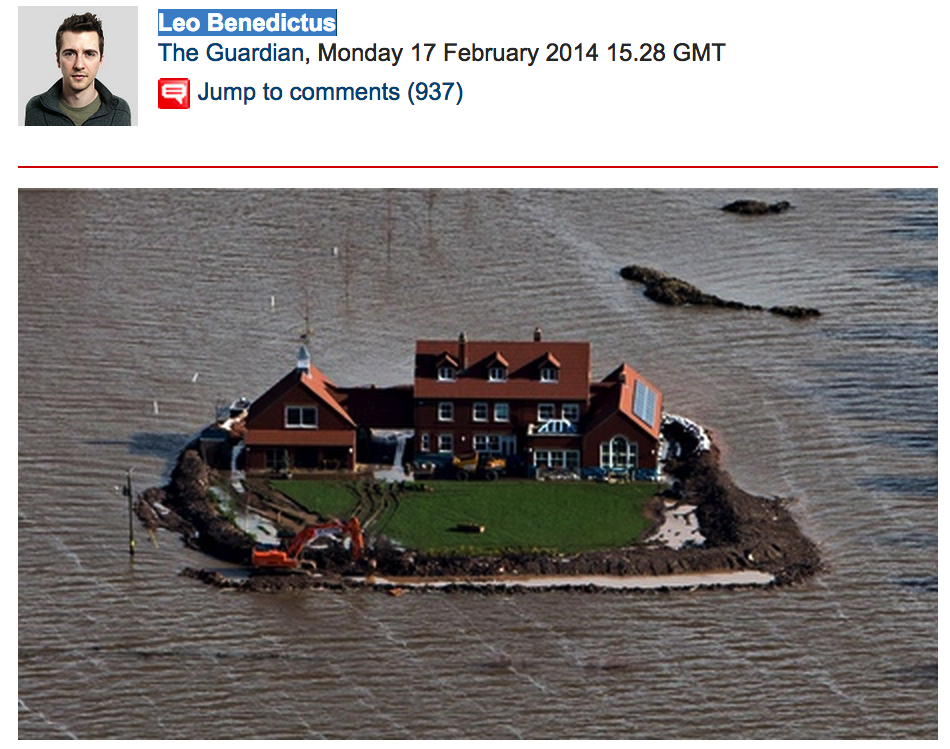 Titled “Britain’s Preppers: Amid Ebola, Islamic State and Ukraine-Russia Crisis These Survivalists Are Ready for Black Swan Events” is showed the importance of being prepared.

Also in 2014, Shane Croucher, the features editor for The International Times wrote about the Ebola outbreak and how to be prepared in the UK.

On a more slightly obscure note, UK Preppers Guide have also been included in a featured article in Vice Magazine. 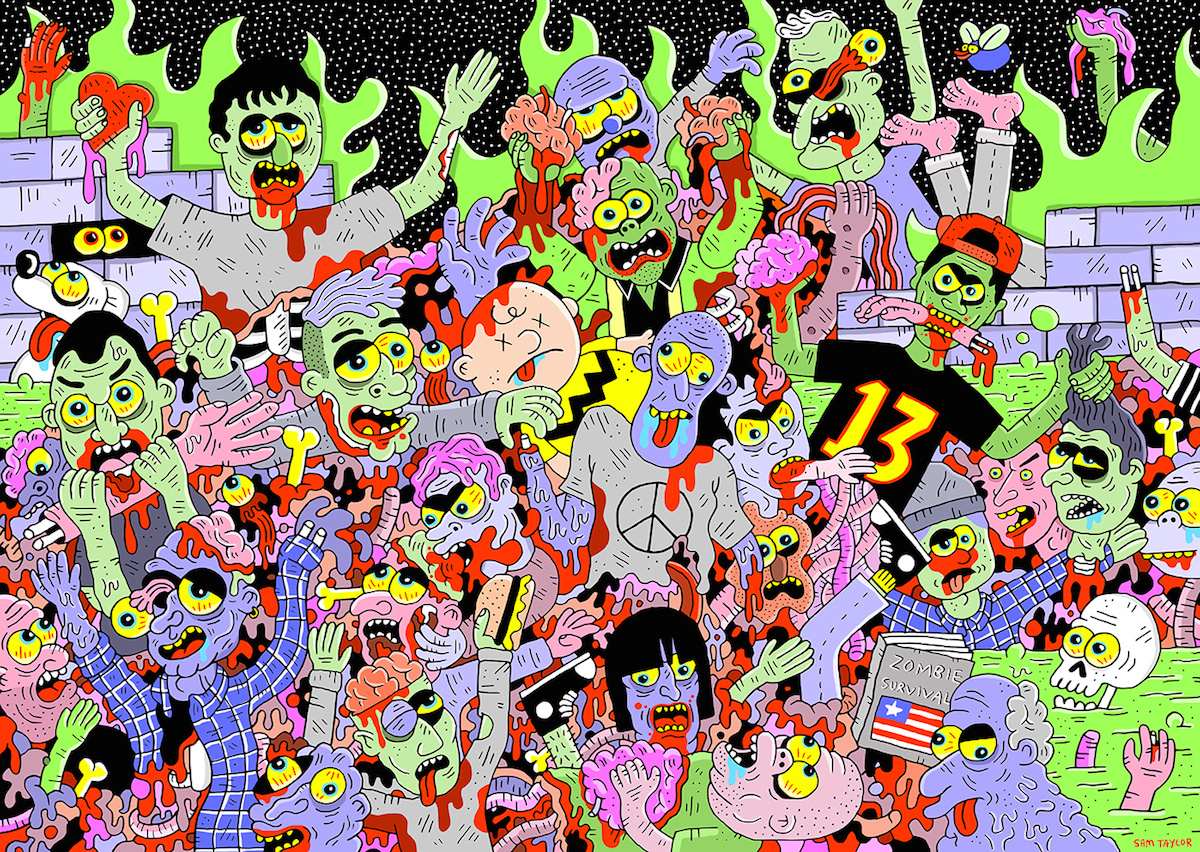 'If the internet goes down, half the planet will come to a standstill': why 'preppers' will be the last ones standing

Written by Jeff Parsons  - Technology writer for the Mirror OnLine.

Tech article on why we need to to reduce our reliance on technology.

Written by Jeff Parsons  - Technology writer for the Mirror OnLine.

Article on preppers in the UK.

Apocalypse soon: when disaster strikes, Britain’s preppers will be ready

Sales of gas masks, bio-hazard suits and foil blankets soar as 'survivalists' prepare for Ebola epidemic - and warn others to store water

From escape routes to living in the wild: The SECRET world of Britain's DOOMSDAY preppers 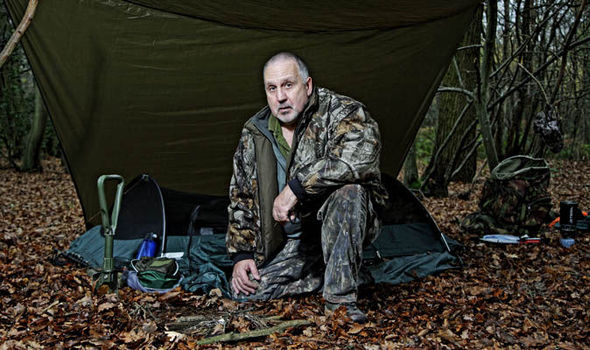 A prepper's guide to everything you need to survive the apocalypse 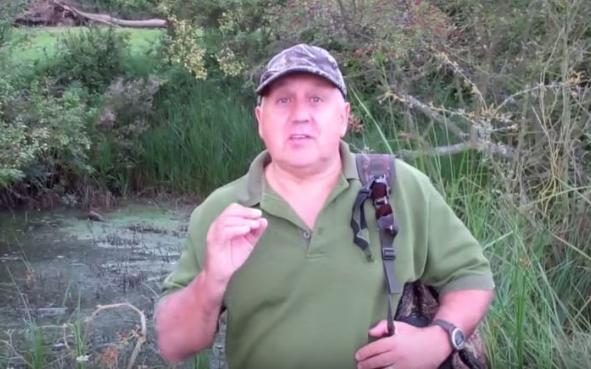 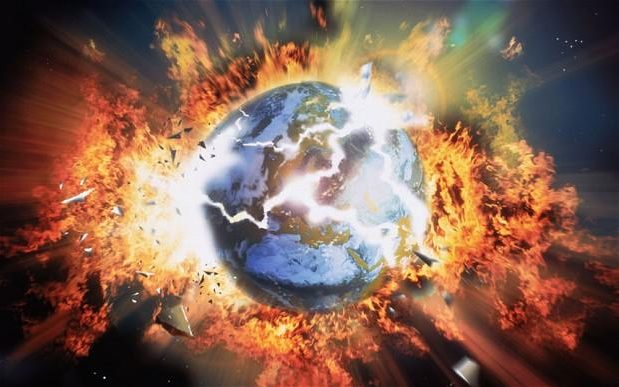 Two weeks ago, when the Doomsday Clock was announced to be 'hovering' at 3 minutes to midnight (midnight representing the moment when humanity is destroyed) many were concerned. What did it mean? Will the world soon come crashing down about our ears? What chances do we have at surviving the end of the Earth as we knew it?
Read More......

Could you survive an alien invasion?
8 ways to stay alive if disaster strikes 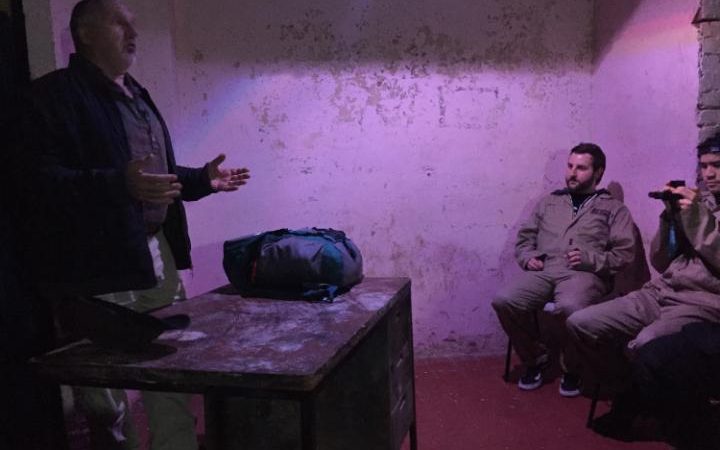 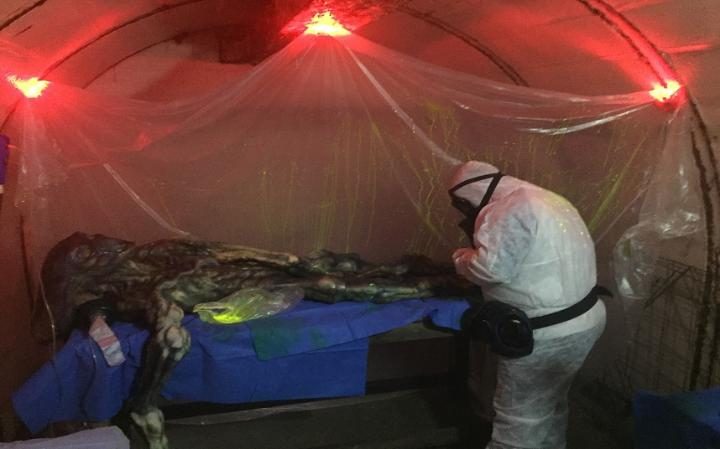 The aliens have landed, our new intergalactic overlords have taken control and panic has gripped the planet, so, what on Earth happens next? 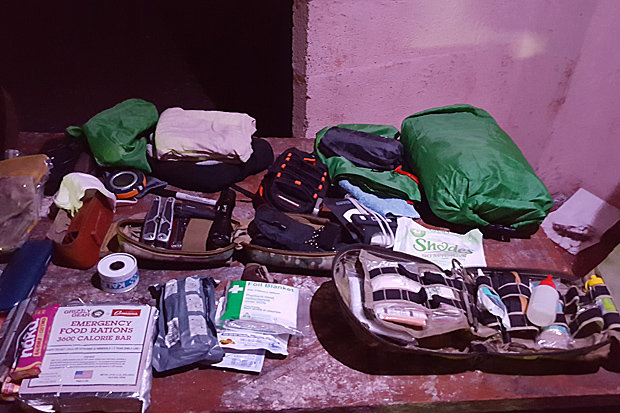 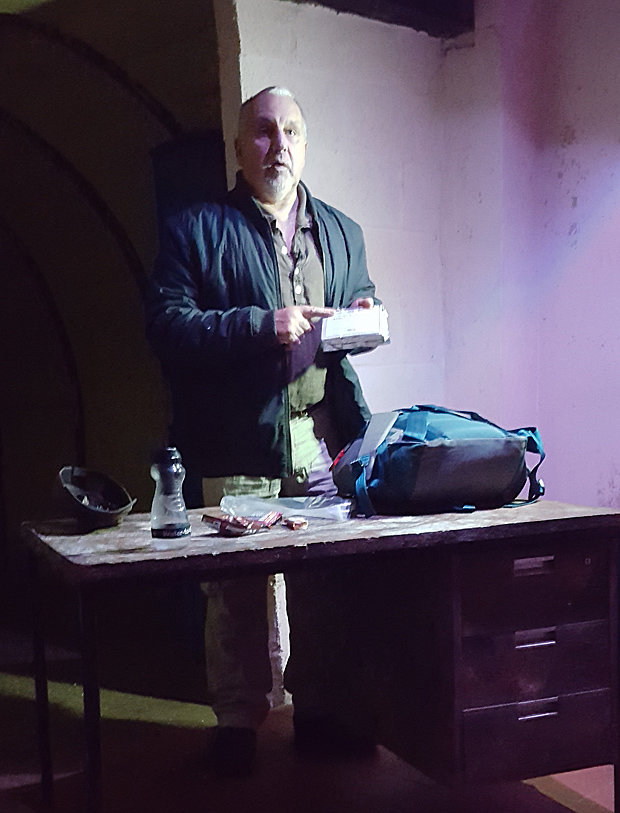 Looking at how you can be prepared for a disaster - a bit tongue in cheek, but a good interview... 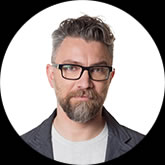 Interview, discussing the difference between UK and American prepping and the need to prep today. 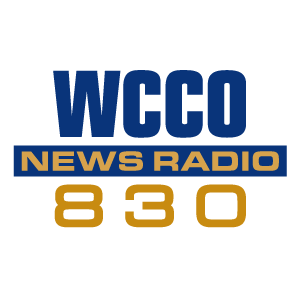 Half an hour of semi serious prepping  talk with on of the UKs top late night radio presenters. 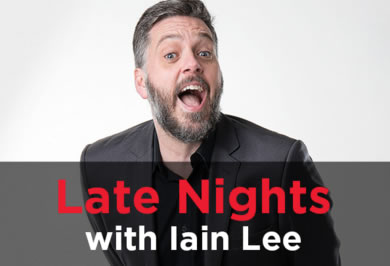 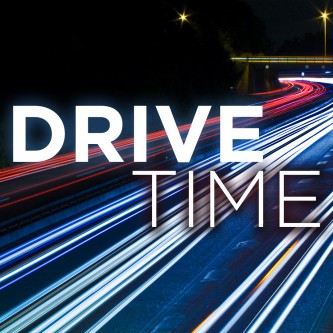 Drive time show is a live and interactive show on the Voice of Islam where listeners get a chance to call in and have a say on issues that affect us all. The audience can join the discussion from 16:00-18:00 when we discuss various current hot topics in length.

A very quick interview for Radio 5 Live, with host Adrian Chiles.
The topic followed the announcement of the re-printing of the old 'protect & survive' leaflet for nuclear attack. 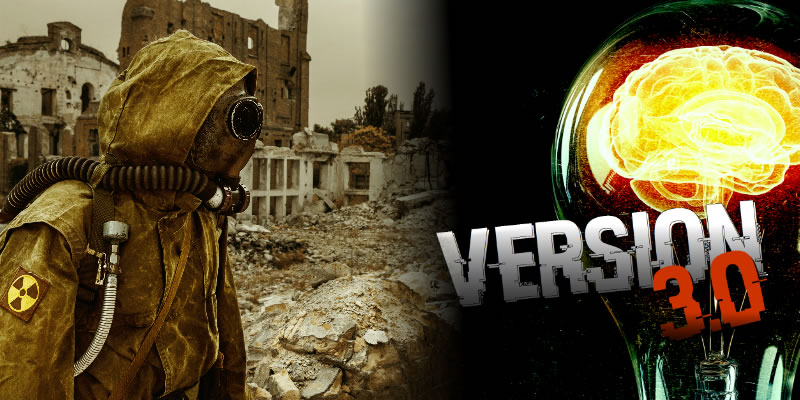 Hear our latest podcast with PodcatLDN
a full 2 hour podcast on all types of prepping issues.

Working with UniLad for their YouTube & Social Media channel

Spent time with Journalist, film critics & YouTube bloggers showing how prepping is an important part of survival and what you do if we had an alien invasion just like in this film sequal.

I worked on all the pre launch press advertising for the FishBurn Group for the new season launch of Fear The Walking Dead to be shown on the new BT Channel.

Advised on all aspects of a 'Zombie' style invasion from the perspective of 'being prepared' should such an event happen. 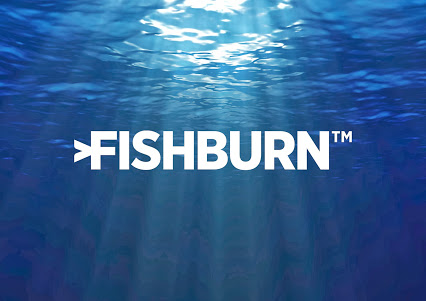 All Press Inquiries To: [email protected]

Other publications and shows UK Preppers Guide have been involved in: 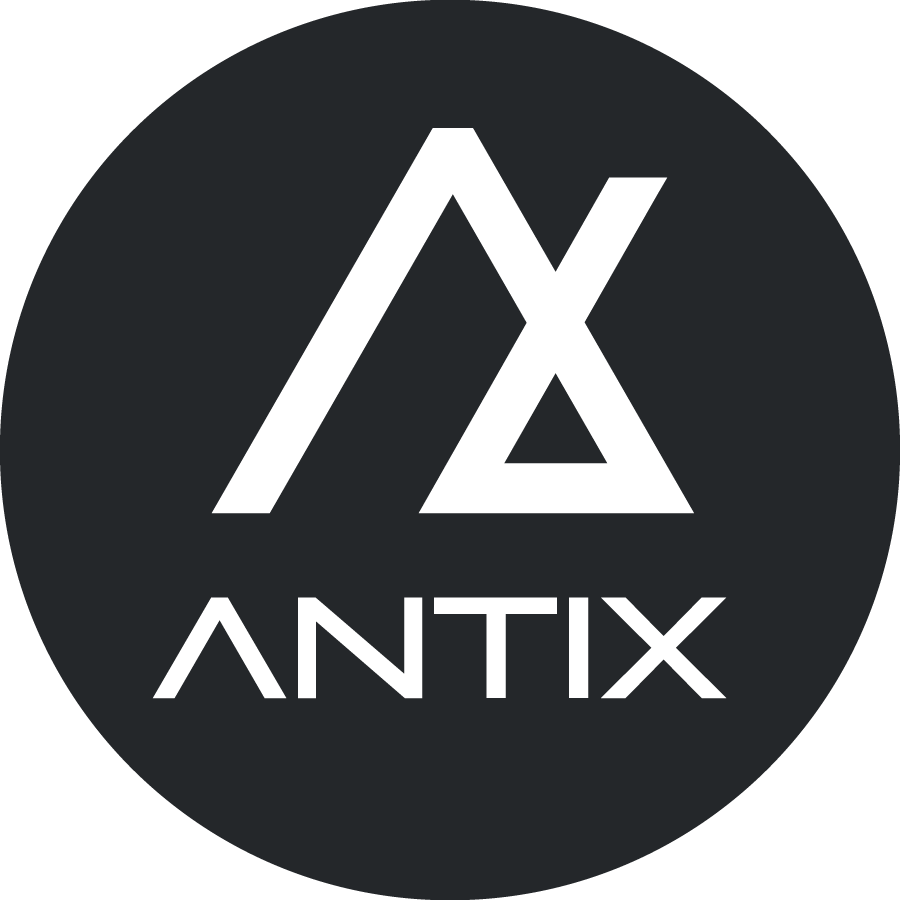 Press Release Information - How to survive a zombie apocalypse.

All Press Inquiries To: [email protected]