Will you need Body Armour when SHTF

Will you need Body Armour when SHTF

What levels of protective gear should a Survivalist Wear?

The survivalist lifestyle is one that includes extreme preparedness, precision and planning. With the unpredictability of the economy, the government and the world in general, there’s a lot that needs to be taken into consideration when such a lifestyle is taken on.

For many on the outside looking in, stockpiling may seem to be the primary focus of a survivalist.

This, however, couldn’t be further from the truth.

Survivalists and Preppers, of course, aim to ensure that their food supply is adequate, but they also put high priority on making sure that they are safe all round and can protect themselves in the case of an attack.

Many survivalists will stock up on weaponry of many kinds. This includes, but is not limited to, bows, guns, and knives. They take their target practice seriously as they know that in the case of a life threatening situation, mediocre skills won’t get them through

But what about the types of clothing needed to survive different threats?

This is something that you need to be very aware of and pay close attention to – proper assessment of any threats that may arise as well as the conditions and climate of the area need to be analysed in order to determine the best gear to wear in different high risk situations.

When companies go bankrupt and the government’s attempts to keep the country in order, fails, citizens will be filled with fear trying to figure out what their next moves will be and how they will feed their families.

Adequate body armour may be the difference between survival and defeat. 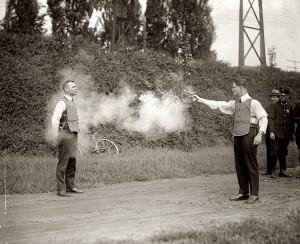 In such a collapse it is quite certain that there will be chaos, resulting in protests, rampages and an all-out free for all.

Those who haven’t prepared for the downfall of the economy will turn to violence in order to acquire the essentials they need for them and their families.

Guns and other harmful weapons will be seen in more abundance.

Survivalists will want to ensure that if they are the targets, they are protected and can properly defend themselves.

Covert body armour will be the ideal choice in such a situation.

Survivalists will be able to wear covert protective gear underneath their regular clothing and maintain a level of concealability.

This, for the most part, will keep the survivalist out of the line of fire, as they won’t easily be identified as a target for the perpetrator but in the case that the survivalist is targeted then he/she will have just the protection needed to put up a good fight.

Based on the way the world is running, with chemicals and radioactive materials being put in the hands of those with too much power and too little concern for the people, there’s no telling where things may lead one day.

Government oppression is also not ruled off the list for any country, be it the United Kingdom or the United States.

Whereas the bulk of society may push this thought to the back of their minds, survivalists ensure that in the case of an anthropogenic disaster, they’ve got all they need to have a fighting chance.

But what protective gear will suffice during government oppression?

If this disaster is one that has the government as its backbone then there’s no denying that they’ve got the weapons and the protection needed to stand tall and take charge.

Civilians will want to have their voices heard. 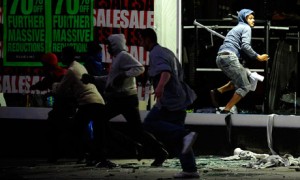 Protests and riots will line the streets and those who aren’t properly protected may meet their demise even before they have uttered that first word.

Having an overt Kevlar vest will prove to come in handy during such times.One of the main differences between overt and covert vests is the weight.

Overt vests are generally heavier and thus, aren’t recommended for cases where high levels of flexibility are imperative. However, in the case of a protest, or any situation where movement is constricted, and the level of threat is high, overt vests are the most viable option.

The fact that such instances will be common in the case of government oppression means that overt vests are the gear that needs to be at hand.

Because you never know what or who you will face on your way out of the mainland and into the woods, body armour is a piece that shouldn’t be forgotten.

Bugging out calls for a lighter vest that’s comfortable to wear and easy on the skin. Due to the conditions that may be faced, water resistance and thus, Gore-Tex is an option that should be considered. In terms of an overall vest, survivalists should look at a covert vest, where cotton is incorporated for added comfort.

CoolMAX will also be effective as this material helps to cool the wearer down in high temperatures and keep him/her warm in cooler temperatures. 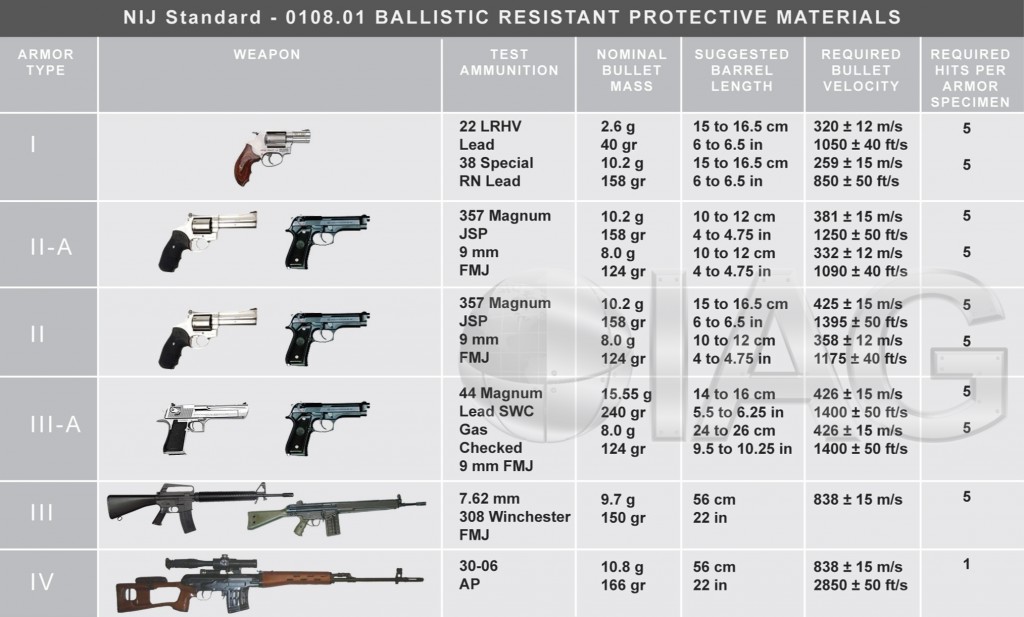 Higher levels carry a lot more weight than vests of lower levels and thus movement will be subjected to more restriction with higher levels.

For an all out attack, where ammunition such as 7.62 mm FMJ rounds may come into play, a level IV vest will offer the best protection – this level of armour is only available from hard body armor retailers like safeguardarmor.com.

These are overt vests and thus, concealability won’t be achieved when wearing them, however, the maximum protection is gained by wearing this type of body armour.

Covert and Overt vests are an option that should be carefully considered by survivalists and preppers alike – although not a cheap option, they will afford you the best level of protection – and, as always we must weigh up the perceived threat, the chances of you being part of that threat and the cost to you if you are not prepared for it.

For us preppers and survivalists who are looking for an effective means of protection, covert/overt vests can offer the best of both worlds.