"a preppers guide with a difference" 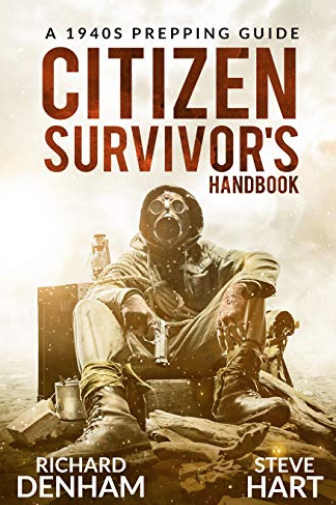 The Citizen Survivor's Handbook' is primarily a work of fiction. However, the book is quite influenced by the propaganda that was published in Britain during the 1940s.
During this time and more specifically after the British evacuation of Dunkirk, there was a very real, plausible and imminent threat of Nazi invasion as part of their Operation Sea Lion.

The British citizens would always be on the alert for the ominous drone of the air-raid sirens as they went about their daily chores and work.
The fact that not only could your home be destroyed in a Blitzkrieg, a terrifying mass attack of aerial bombardment, at any moment, but it was in equally plausible that the Wehrmacht could goose-step through the roads of your very own town. 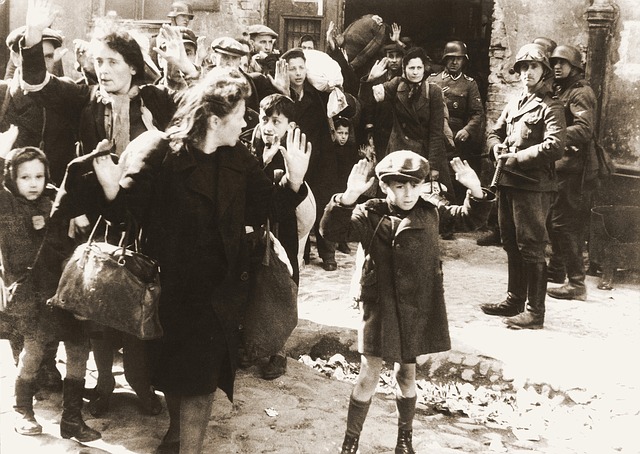 You have enemies? Good.
That means you've stood up for something, sometime in your life.

That terrible situation is incredibly hard to try and understand and relate to. But for those of us born in the 50s and 60s we can remember the streets of London littered with bomb sites and wreckage.

'The Citizen Survivor's Handbook' is a tongue-in-cheek survival guide.

I would describe the book as:
"Post Apocalyptic Humour At Its Best".

It's all wrapped up in the paranoia, suspicion, courage and resolve of those who experienced the Second World War, a tribute to an age few of us alive today know first-hand.

It reminds us that though time is a healer, those thoughts and messages we now have the liberty to find amusing, were once a very real and serious message for a country who believed their world could turn upside down at any moment.

Over 260 pages with illustrations and a real survival messages written in a funny and amusing manner that rolls along with the main character, a certain Mr Jack Jones.
Jack is a likeable, crafty cockney type,  making his own way out of a sticky situation, only to find that he has to draw on his own survival skills with every unsavoury character he meets.
A definite good read for any prepper or anyone interested in survival. 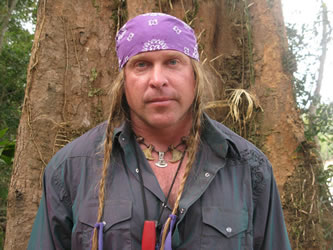 To add even more kudos to an already good book and from a prepping and survival viewpoint, the book has been read, vetted and endorsed by one of the worlds foremost survival experts, Cody Lundin.

Cody is an internationally recognised professional survival instructor with more than 29 years of hands-on teaching experience.

He has consulted for National Geographic, the Federal Emergency Management Agency, the United States Forest Service, and the British Broadcasting Corporation (BBC), among others.

Published by BLKDOG Publishing, you can buy it here: Citiz​en Survivor's Handbook

There's plenty to keep you amused and entertained in this book.
But it does have an underlying message on survival, with prepping being the message that carries it through.
​

It teaches you things you must know and do in order to survive.