Could your Survive a Blackout

Electricity is taken for granted by just about everyone here in the UK, except in the wilds and maybe us preppers!

But, have you ever stopped to think what would happen if there was a total blackout and shutdown of the power grid in the UK?

This scenario is probably one of the most possible UK meltdown disasters that could hit us here in the UK today. 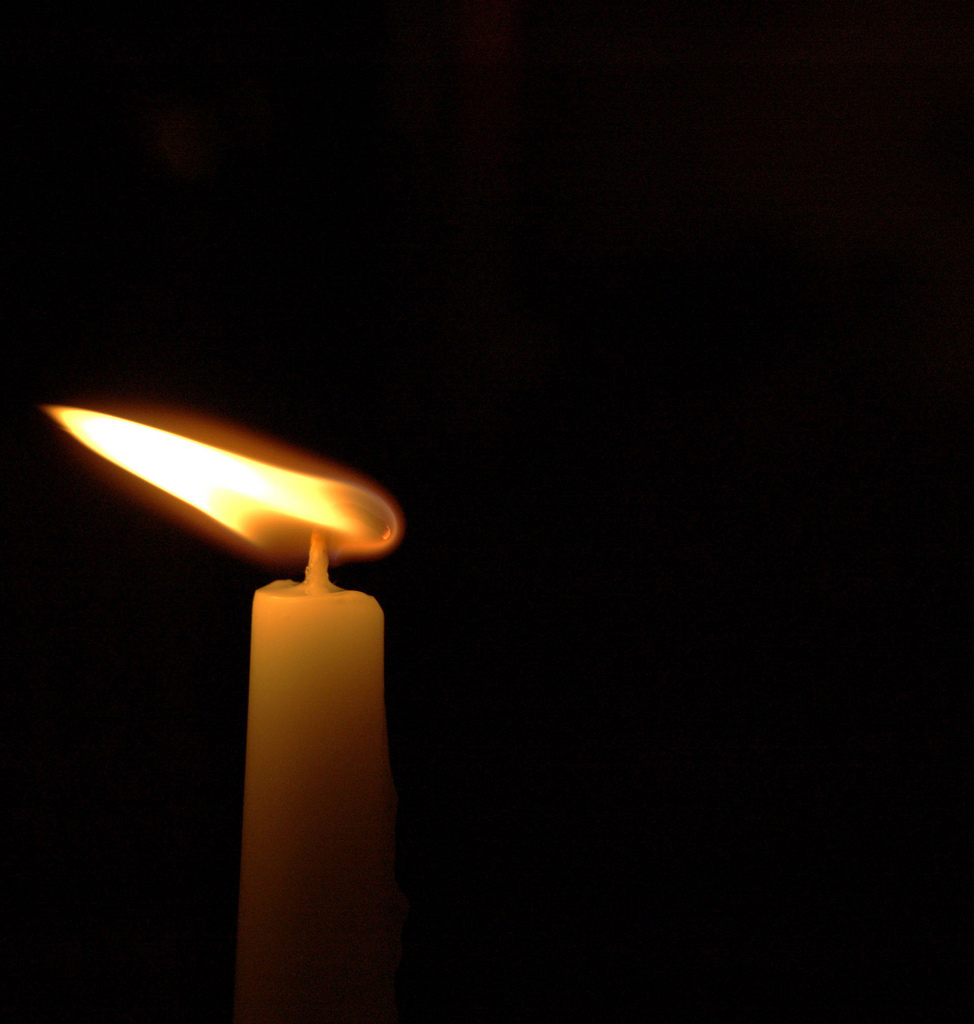 What Would Cause A Total UK Blackout?

There are a few reasons the National Grid might fail - some on a temporary basis and others that could cause a catastrophic effect and easily set us back years.
Possibly hundreds of years, as we are just not used to having no power - our ancestors coped because they had been born into times when electricity was never there and they learned the skills and lifestyle to be power free.

We, on the other hand, area bunch of softies compared to them

21st century living has made us
dependent and very vulnerable.

We are simply just not prepared for this disaster scenario. Unless, of course, you are one of the completely mad bunch of loonies known as UK Preppers. 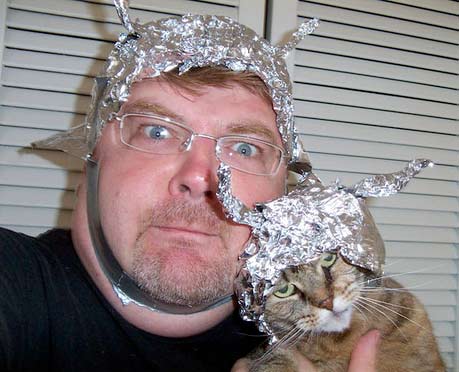 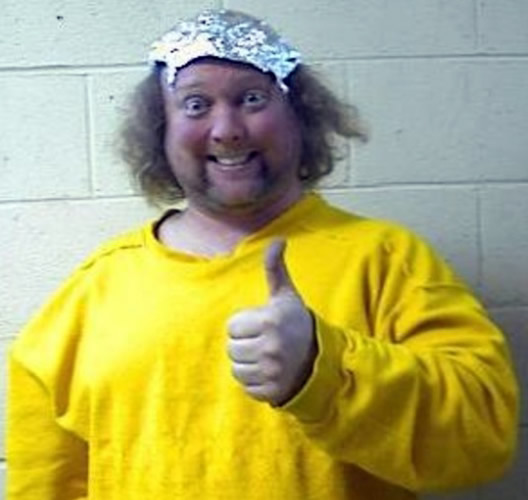 If you are one of those strange bunch, you would of already thought through this situation and made your plans, stocked up and be fully prepared to survive.

To survive not only a full on lack of electricity, but other major, life threatening, disaster situations as well.

Have learnt survival techniques and skills that will ensure you are self reliant and be able and confident you can both protect and look after yourself and your family.

No mean feat, but that's what prepping is all about...

What Are The Most Likely Causes
Of A Total UK Blackout?

All of the above are quite possible, but, in many experts eyes, unlikely.
Some are predictable and therefor precautions can be put in place to combat the threat.
EMP’s and the threat they offer would be a world wide disaster, but these too are monitored very closely.
Although it is universally accepted that an EMP will happen one day – but when is just a wild guess.

A long term blackout in the UK would cripple our whole infrastructure and lifestyle. 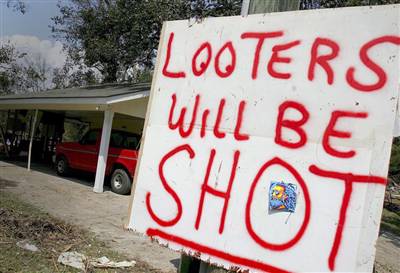 A blackout would bring everything we ever took for granted to a complete standstill from the moment you woke up to the last thing at night.

Within days the whole country would come to a complete standstill, they would be in full on panic mode with nothing left on the shelves at any stores.

Thieves and looters would have a field day..!

Fuel supplies would dry up almost instantly, communication systems would fail and unless you are battery or solar powered the nights would be very dark indeed.

Now imagine if this were to happen in the middle of winter. Would you even be able to keep warm?

I guess your starting to get the bigger picture now..!

We can cope with a short term blackout in the UK, in fact in many parts of the country they still happen.!
But even so could you manage for just one week?
Think about it – no cooking, no heating, no nice hot water, can’t get to work because the petrol station can deliver petrol, can’t get a train because they are all disabled with no power…… the list goes on and on and that’s just for a week.! 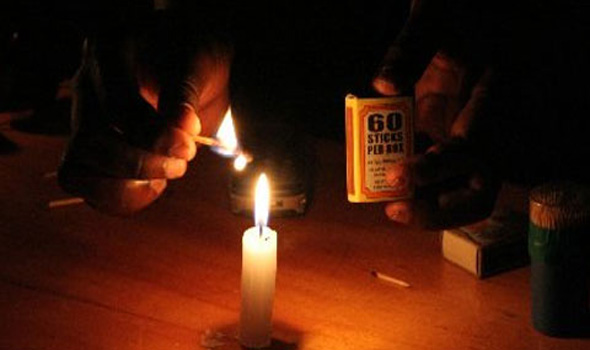 Try it, just for a day or two, test yourself, see what it actually means to have no electricity for two days – just see how it makes you rethink your whole methods of living.
You will be very surprised at the outcome I can assure you.
Then, once you have tried to live for just two days without power, assess what you needed and put those things in place.
Then go for another test of a whole week – and see if it’s a bit easier now being more prepared.
You will still be surprised and rethink and regroup your survival methods for a total blackout.
This is a great way to be ready for this type of disaster scenario. 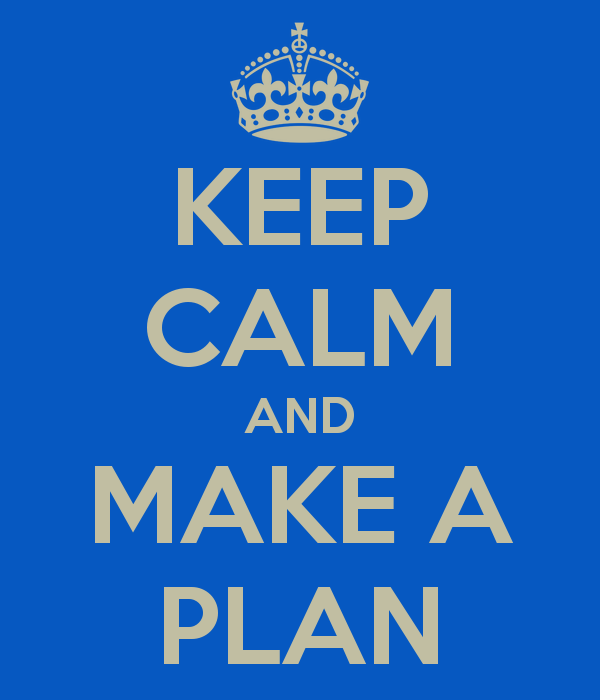 By now I think it’s quite clear what is needed if this were to happen – just do a little prepping first, and simply be prepared.
It’s not a mad idea to get some extra supplies in, maybe some extra batteries and simple survival provisions, learn more about survival skills and learn how to be that bit more self sufficient.
It doesn’t have to take over your whole life – but with a little bit of time spent prepping it could actually save your life.!!!

Without doubt, the minimum requirements for a blackout must be torches.
But, forget the batteries and your back to square one – even if you had dozens of packets of batteries they would run out very quickly.
The answer is to invest in either solar powered torches [at least that way they will be able to be charged during the daytime] or go for the wind up type. or a combo - wind up / solar torch. 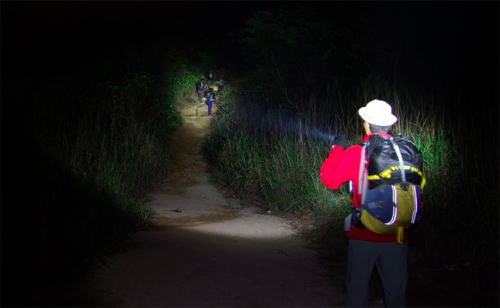 These have come a very long way in the last few years and are a more sensible investment for when the sun goes down..

A lot of wind up torches are also capable of charging a mobile phone or laptop as well. Next on the list is the old favourite, candles.

On the one hand they also offer a source of heat, but again they will run out eventually.

Are there Government plans in place?

Well, yes there are some quite specific plans already laid out and passed by government to cover these sort of disaster scenarios. You can view them here: PDF: National Risk Register of Civil Emergencies  There's also a Response & Recovery plan in place, this can be viewed on the governments own  website: emergency-response-and-recovery

What can you do to make your blackout life easier?